Name Origin of Streets and Roads in Shenyang

The road name of Shenyang was standardized twice in 1957 and 1989, hiding huge mysteries. All the places are named after streets, roads, and lanes. Usually, the south and north part is called the street, ( Jie in Chinese), and the east and west part is called road (Lu in Chinese). When the deviation from south and north direction is within 45 degrees, we name it street as well. For those streets or roads which are no more than 500 meters long or 80 meters wide, we call them lane instead.

Now, let’s take a look at some naming legends of the main districts in Shenyang.

The other special street-roads like Beiling street is originated from the mausoleum of Emperor Huang Taiji in Qing dynasty. In addition, Tawan street is another exception. Since it is related to the clean and unsullied Shili Buddisum Tower and a river was running beside it, this street is called Tawan (a combination of tower and river).

2. Shenhe district.  (Shenyang Riverside) It is the site of Shenyang’s ancient cities. All the street roads are based on ancient cities, representing its unique characteristics. Shenyang road located in the front gate of the Imperial Palace, passing through the original Donghua gate and Xihua gate, connecting the East gate and West gate, was once the main transportation line as well as the symbolization of old Shenyang city.

Some historic sites like Fengyu altar, Tianhou Palace, Kuixing block has already been pulled down, maintaining the names for street roads cannot only display our ancient customs but also arouse our passion about cherishing the history. 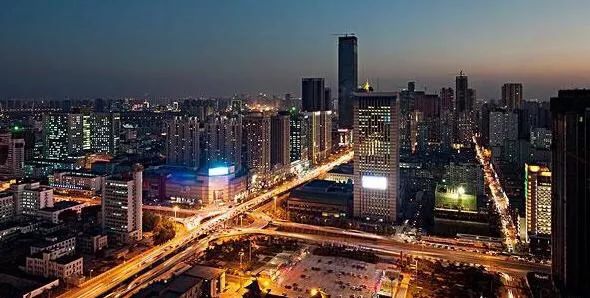 3. Heping district. (Peace) Heping district is in the center of the Shenyang city. It is established in the foundation of South Manchuria area and the commercial port. After the victory of the Anti-Japanese War, it was named as Heping district meaning peace and safety. Most of the street roads in Heping district abandoned the primitive names and changed into more political ones such as Zhonghua road, Zhongshan (our leader Sun Yat-sen), Shengli street ( representing victory), Heping street (meaning peace) and etc.

In addition, naming famous cities around China is another feature in the Heping district. There are altogether 112 streets and roads are named with important cities including the most common Taiyuan Jie, Nanjing Jie, Beijing Jie, Taibei lu, Gaoxiong lu, etc. 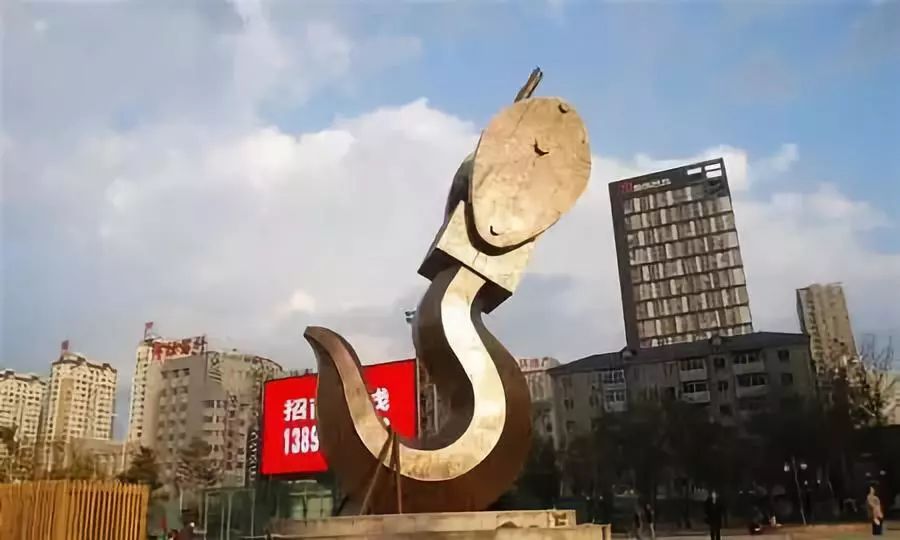 4. Tiexi district. The district is called the “Iron West” since it located in the west part of Changchun-Dalian railway ( railway is called Tie lu in Chinese), which is the compact region of heavy machinery industries. The names of the street roads in Tiexi district also maintain the industrial features of Shenyang, highlighting the word industry.

Another thing is that all the street names include both directions and numbers. For example, there are North fourth road, south fifth road, etc. In addition, some street and road names are related to the aviation.

5. Dadong district. (Greater East) It is located in the east of Shenyang city. Since it located outside the east gate, this area is called Dadong. ( Dong means east direction) Dadong district adjoins Shenhe district while all the names are connected with the historical buildings.

7. Sujiatun district. Located in the south suburb of Shenyang, it contains about 90 street roads. All the names are related to different flowers and trees. For example, there are lily street, peony street, autumn chrysanthemum street, rose street, snow lotus street, etc. Besides, the road is named after trees including white poplar road, cedar road and so on. Walking along the streets of the Sujiatun district, you might feel yourself in a beautiful garden.

8. Shenbei new district. All the roads are named with famous cities that contain “Zhou” character in China.  While the streets are related to the sky constellations such as Big Dipper street, Galaxy street, Taurus street, Neptune street, etc.

So above are the name origins of the different districts in Shenyang, are you familiar with them now?

*All source came from the web