The Bagua street of Heping district in Shenyang has gone through six months of social reform and upgrading, it will be unveiled on September 27th, exposing the “cultural, tourism, creative” functionalities.

The Bagua (Chinese: 八卦; pinyin: bāguà; literally: “eight symbols”) are eight trigrams used in Taoist cosmology to represent the fundamental principles of reality, seen as a range of eight interrelated concepts. Each consists of three lines, each line either “broken” or “unbroken,” respectively representing yin or yang. Due to their tripartite structure, they are often referred to as “trigrams” in English. The trigrams are related to Taiji philosophy, Taijiquan, and the Wu Xing, or “five elements”. The trigrams have correspondences in astronomy, astrology, geography, geomancy, anatomy, the family, and elsewhere. 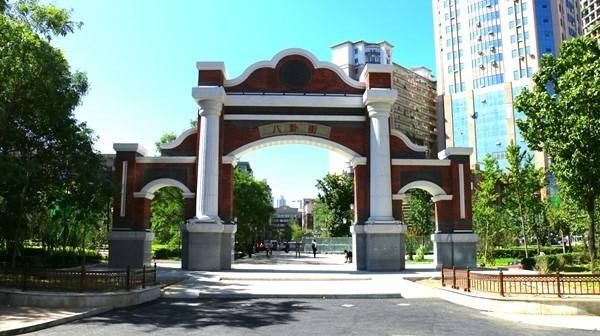 Bagua street was built in 1918, by order of Marshall Zhang Zuolin. It was designed to open up to the north and South markets and to promote the development of the national industry and commerce. The South Market Center square marked the extension of the eight roads, that is the origin of the Bagua Street. 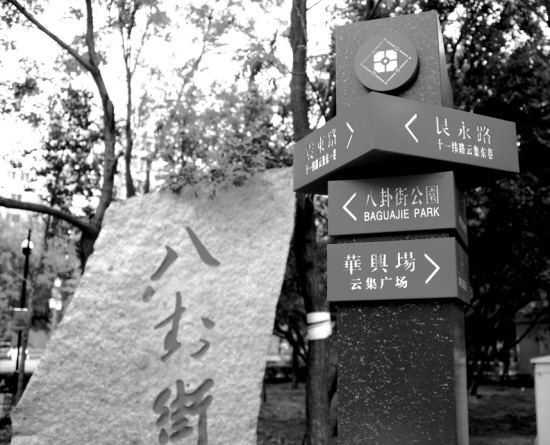 At the beginning of March this year, Heping District, conform to the needs of the masses and dug through hundred years of history and culture, planned the reopening and the transformation to the landmark together to create and implantation of cultural and creative industries as a cultural district.

As of now, Bagua Street’s reconstruction has completed, the street has a strong impact on Shenyang’s local unique characteristics, and reflect upon the historical connotations. 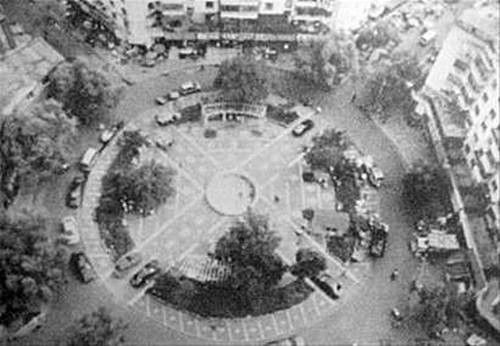 There will be an event on the evening of the opening ceremony, join the Bagua Street residents to spend a splendid evening and watch performances by local artists.

The Simpsons Will Be in Shenyang For 2 More Week