“An American icon revs up its fan base and sales in China.”

Often associated with freedom, open roads, and “raw power,” the Harley-Davidson Motor Co. has been increasing its global motorcycle sales in recent decades. Founded in 1903 and based in Milwaukee, Wisconsin, the company today sells motorcycles through more than 1,300 dealerships in 70 countries.

Its recent expansion into countries such as China and India is part of the company’s Asia-Pacific expansion strategy. Because the Asia-Pacific region is home to some of the world’s fastest developing economies, the company believes it has great opportunities to introduce its brand and riding experience to the increasing number of riders in the region. With that in mind, Harley-Davidson sees China as one of the key contributors to its Asia-Pacific growth strategy.

Harley-Davidson first entered Asia in 1912, when it began exporting motorcycles to Japan. The company rapidly expanded its Asia operations over the last 20 years and launched its Asia-Pacific headquarters in Singapore in May 2011.

Typical Harley-Davidson customers in China are successful entrepreneurs between the ages of 35 and 55 years old, which is slightly younger than their US counterparts. These Chinese consumers often own or lease at least one luxury vehicle. Jiang states that these owners are almost entirely Chinese nationals; less than 10 percent of customers are expatriates. Though only a small percentage of Harley-Davidson buyers in China are female, that number has grown significantly since 2007.

When asked to describe Harley-Davidson’s top challenges in China, Jiang replied that the first challenge has been improving understanding of the market. “In 2010, China produced 27 million motorcycles, 99 percent of which were small, easily affordable bikes—such as mopeds—used for basic transportation. Only a couple of domestic manufacturers make models with engines sizes up to 600 cc,” he said. “For comparison, Harley-Davidson’s smallest engine is 800 cc, and ranges up to a very large 1,600 cc. The concept of heavyweight leisure motorcycles is not yet understood in China. There’s no infrastructure, wholesale or retail financing, insurance, or roadside assistance, as compared to China’s more mature auto industry. Because the segment isn’t yet established, consumers in China have little awareness of heavyweight motorcycling as a leisure activity.”

The growth of leisure motorcycling also has been hindered by regulatory challenges. PRC regulations ban motorcycles in many city centers and on elevated motorways. There are other challenges as well. Jiang remarked: “Regulations make it difficult for consumers to buy and ride motorcycles—mostly because it is difficult to get a license plate. Plus, China has a compulsory scrap policy that dictates all bikes must be scrapped after 11 years. China’s regulations were set some 20 years ago when conditions were quite different. The smaller bikes that were mass produced then were generally of poor quality. Road conditions and traffic management were also poor. The bikes caused safety, traffic, and pollution problems. These bans still remain in effect today, even though motorcycle quality, road conditions, traffic management, and rider profiles have all changed.”

Jiang explained that since heavyweight motorcycles are generally used for leisure riding on the outskirts of cities, they do not contribute to such problems. In addition, he said, Harley-Davidson customers in China are typically mature and often participate in the company’s social responsibility activities. For example, Harley-Davidson China sponsored the “Safe Beijing” program to promote child safety, planned the May 12 Earthquake Relief Charity Banquet, raised money for students from the Central Primary School of Taipinghu, Huangshan, and sponsored an art contest to bring attention to emerging artists in China with the winning works displayed at the Milwaukee Art Museum in the United States.

To ease current restrictions, the company has spoken to PRC and US government agencies with the hope that PRC legislators will improve their understanding of the market and lift or change the restrictions. “The regulations aren’t malicious in nature, there is just a lack of understanding of a leisure riding culture. With Harley-Davidson’s help, we hope that people’s understanding and perceptions will change and the rules will eventually be lifted,” remarked Jiang.

China’s first HOG chapter was established in Beijing in 2006. The country now has four chapters—with others in Chengdu, Qingdao, and Shanghai.

Organized by the Beijing and Shanghai HOG chapters and Harley-Davidson China, the first China National HOG Rally occurred in Tai’an, Shandong, in May 2009. The three-day rally drew roughly 100 riders from Beijing, Qingdao, and Shanghai. The second China National HOG Rally occurred in Qinhuangdao, Hebei, in May 2010 with more than 200 riders participating in the three-day event. Rallies since then include the “Great Ride of China” in which 400 riders toured 12 Chinese cities in the summer of 2010; and the third national HOG rally, which attracted more than 600 Harley-Davidson owners to Qingdao in October 2011. Rallies often include a welcome ceremony, organized ride, various activities, and a charity auction.

Initially, Jiang thought that organizing HOG rallies in China “would involve a lot of red tape, but they are becoming easier to organize. All levels of local government have been participating and cooperating to make sure the events run smoothly.”

Jiang doesn’t see many differences between HOG chapters in China and the United States. But he says that dealerships in China must learn more about managing HOG chapters, sponsoring rallies, and providing HOG members with technical advice and services.

Though other companies sell heavyweight motorcycles in China, Harley-Davidson does not compete with motorcycle brands alone. Rather, Harley motorcycles also compete with luxury goods such as boats, and with leisure sports such as golf.

Over the next five years, Harley-Davidson would like sales volume in China to increase 35 percent each year and hopes to see three to four new dealerships open each year. The company expects retail sales of new Harley-Davidson motorcycles in non-US markets to exceed 40 percent of total unit sales by 2014.

Since Harley-Davidson entered China, it has seen more riders and increased leniency and cooperation from the government. “Qingdao provides a good example,” Jiang said. “When organizers approached the Qingdao government about the HOG rally, the officials immediately recognized it as a good opportunity for the city. Qingdao, which has been working to brand itself as a tourist city, included our rally in the city’s month-long tourism festival. We received a lot of government support and media attention because the city saw it was good for tourism.”

Jiang predicts that with a more relaxed regulatory regime, a maturing market segment, and improved traffic management, China will be one of the preferred countries for global HOG rallies. He explained: “Because of its size, terrain, history, and culture, I think many overseas HOG chapters will want to come to China to ride. HOG members want adventure, an open road, and happy times—and China can offer all that.” 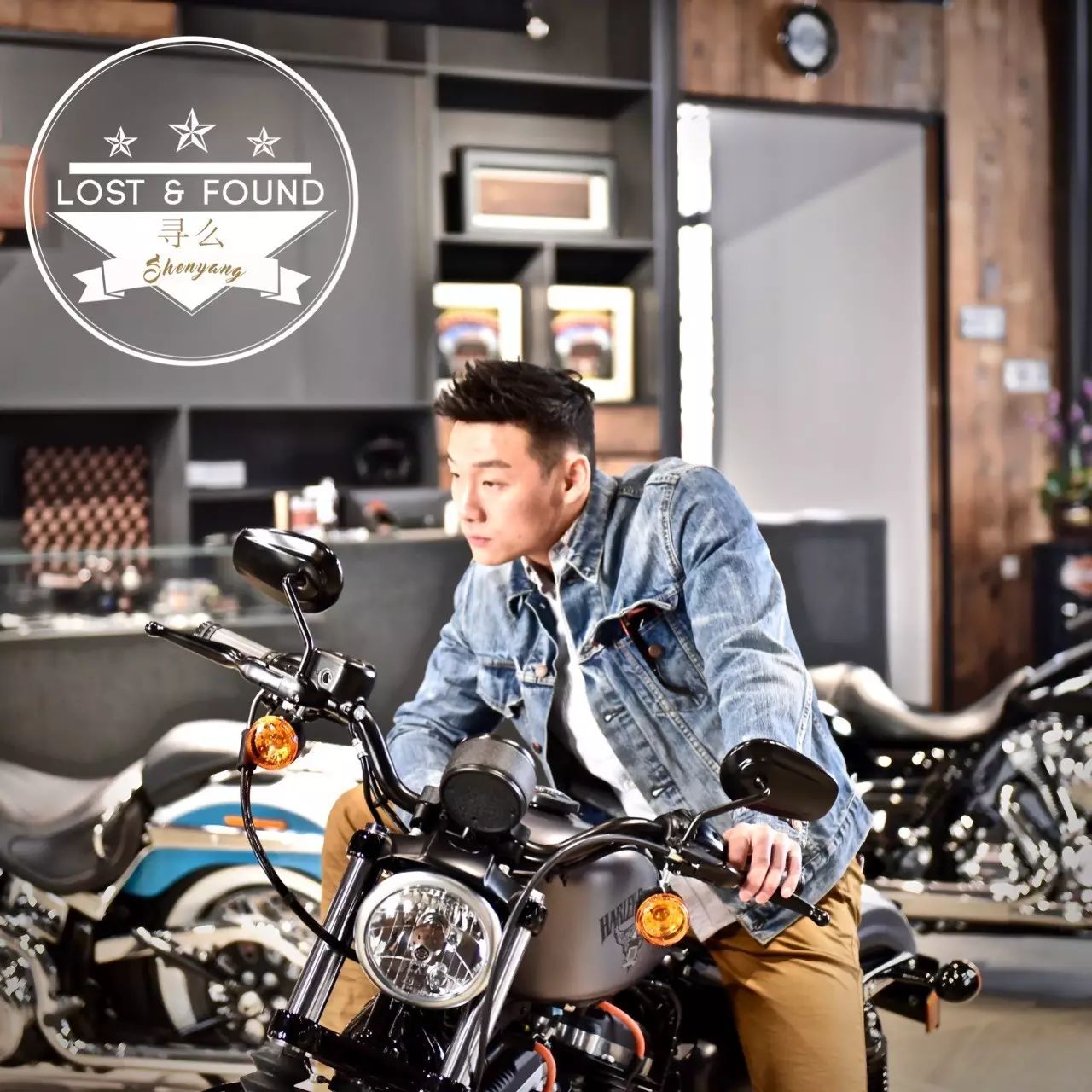 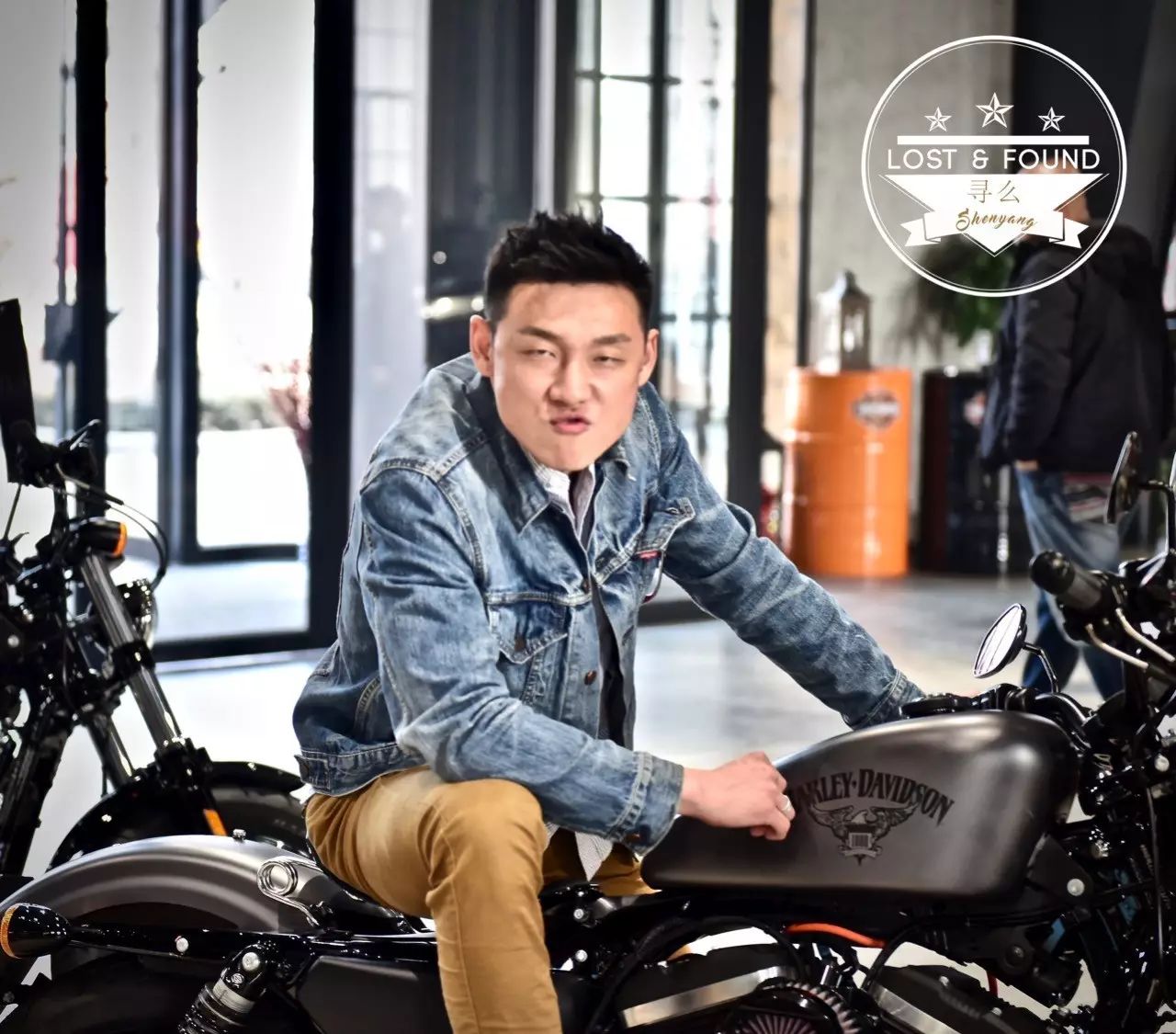